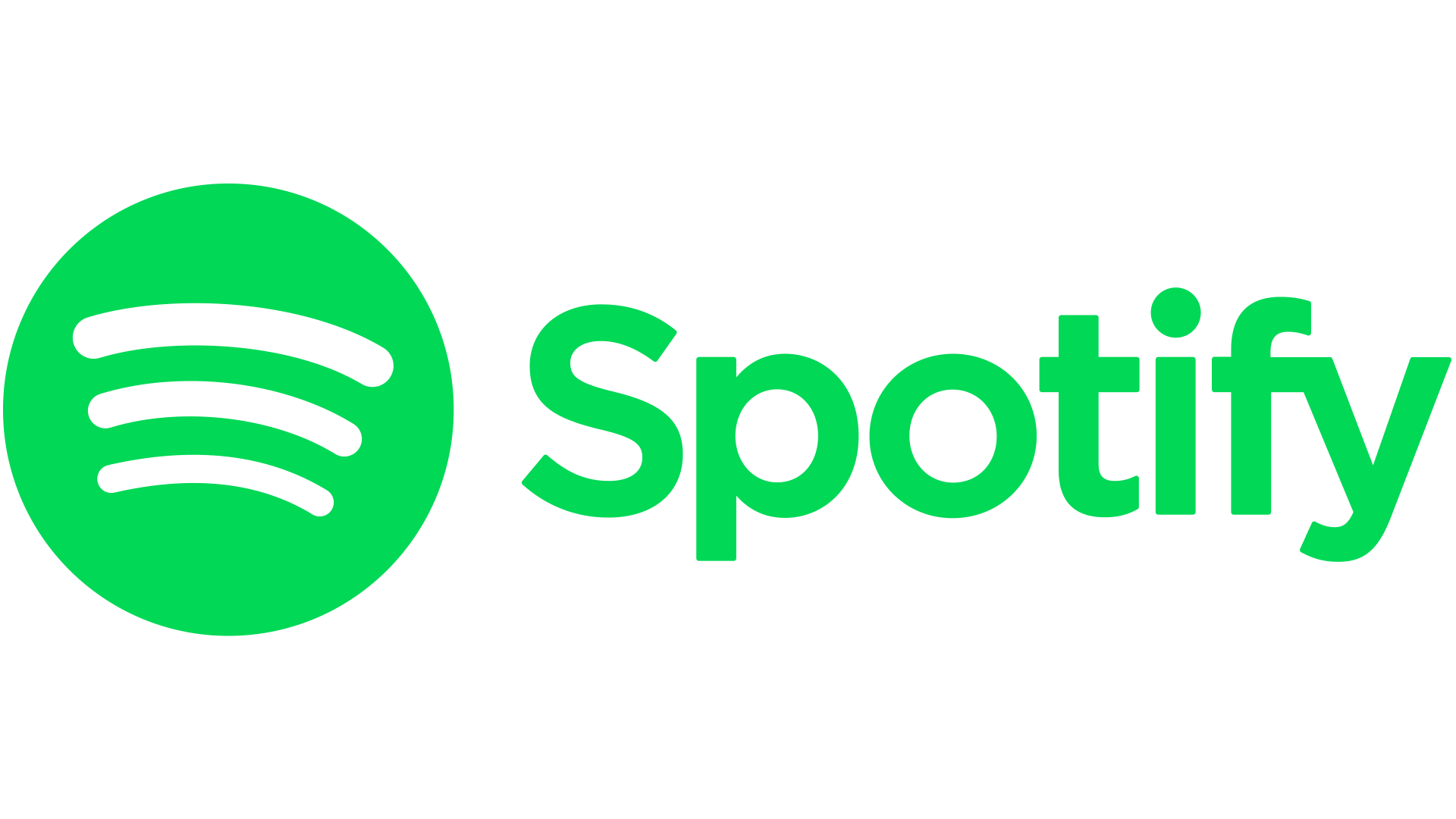 Everyone loves a good road trip and, in a country as beautiful and scenic as South Africa, the longer the drive the better.

Because it isn’t really a road trip without your favourite music to soundtrack the journey,  Spotify explored just what people are listening to as they shift into ‘drive mode’.

At the start of the year, South African users had created over 80 000 playlists related to road trips and in-car listening – and Spotify is sharing the songs and artists which topped these playlists.

More recent songs that made the road trip playlist favourite lists included hits such as ‘Bad Habits’ by Ed Sheeran, ‘drivers license’ and ‘good 4 u’ a by Olivia Rodrigo and ‘STAY (with Justin Bieber)’ by The Kid LAROI & Justin Bieber as well as ‘Cold Heart – PNAU Remix’ that samples four classic hits from Sir Elton John and features, DUA Lipa.

While it’s fun to get out on the road with your favourite playlist, do remember your safety driving tips as you head to your destination.

Here’s some inspiration when curating your next road trip playlist: